Reported By BORDER NEWS MIRROR
Updated By BORDER NEWS MIRROR
On 20 Feb 2020 22:27:30
Appointment row generates heat, University administration left in to tizzy SAGAR SURAJ MOTIHARI: Mahatma Gandhi Central University (MGCUB) at Motihari in East Champaran of Bihar was mired with controversies ever since it was established on February 3, 2016. Administrative and financial irregularities, sexual misconducts and improper handling of complain always hit the headlines of news […]

MOTIHARI: Mahatma Gandhi Central University (MGCUB) at Motihari in East Champaran of Bihar was mired with controversies ever since it was established on February 3, 2016. Administrative and financial irregularities, sexual misconducts and improper handling of complain always hit the headlines of news papers.

The first Vice Chancellor Arvind Agrawal have to quit the post after he was found guilty to have suppressed the fact about his academic credential and allegedly lied before search committee about his PhD degree, which he had qualified from Rajsthan university but it was fraudently claimed to have been done from Germany.

There has been little let up in the controversy after Agarwal resigned the post and left the campus in midnight with bag and baggage and a new VC Sanjeev Kumar Sharma joined the versity few months later raising hopes of those struggled for establishment of this university but bad days was still in the store.

The allegations to conceal facts to secure this musical chair- the post of Vice- Chancellor of Mahatma Gandhi Central University by new VC Sharma again surfaced with a complains filed toMHRD by a RTI activist and supreme court advocate Sadeep Pahal that was followed by a show cause notice served to Sharma by UGC.

A letter sent to President of India and MHRD reading a slew allegations against Prof. Sharma that Sharma  falsely registered him at the University of Merit by suppressing facts keeping in mind to mislead the searching committee. Besides, he was also alleged to have been wrongly promoted from reader to professor in his parental university- Chaudhary Charan Singh University in Meerut.

It is alleged that the pending surveillance investigation against him was concealed in the documents presented by MHRD for the appointment of Sharma. Here Sharma is alleged to have concealed many serious facts that could have stopped  him securing VC’ post  in MGCU and might paves ways for other genuine aspirants for the post.

According to the rules, if a candidate does not have a vigilance exemption, they will be considered ineligible for the post of Vice-Chancellor. A complains written on January 29 to MHRD secretary Amit Khar was received in the department and department concerned is reported to have took cognizance in the matter.

If one go through Sharma,s profiles prior to being Vice-Chancellor, Sanjeev Kumar Sharma was the HOD in Political Science at Chaudhari Charan Singh University in Meerut, Uttar Pradesh. Professor Sharma studied at the University of Merit from BA to PhD. Meanwhile, he became registrar in 2016 illegally. The then SP Ojha wrongly promoted him and appointed on the post. The reserved seat of OBC was offered to Sharma at the time of his appointment

Principal of SKS women’s college Ratnesh Kumar Anand at Motihari was also enlisted in the top -20 for the post . When asked he said the search committee appointed ineligible one ignoring the all norms and rules specified for the post. “Andher Nagari Chaupath Raza’, he quipped reading this saying.

Vice Chancellor Sharma never appears before media to counter any allegations being levelled against him.  The man picked up call denied to give any comment on his appointment row running in media.

Through FN No35-36/2016 (CU), Surat Singh, deputy secretary of MHRD asked UGC regarding complains and UGC slapped a show cause notice against Sharma furthering the heat of his newly surfaced appointment row. 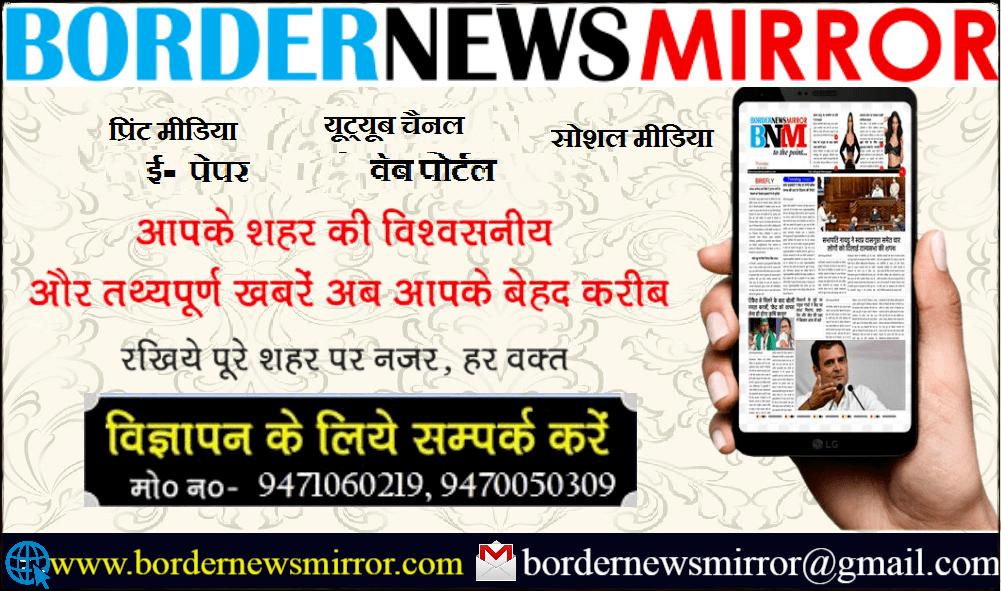 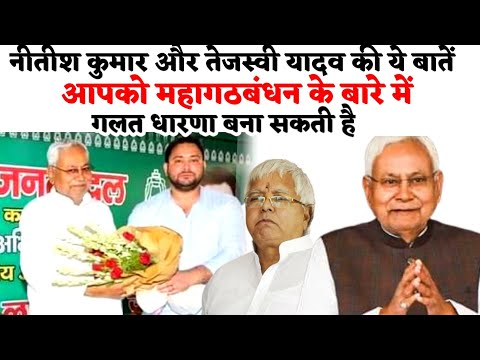 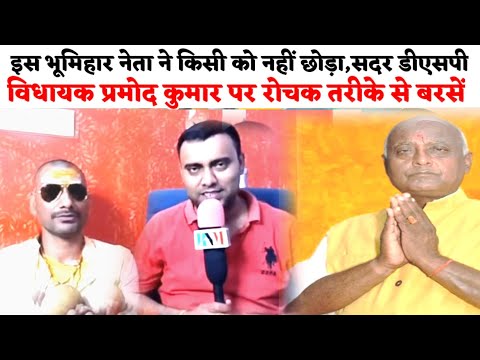 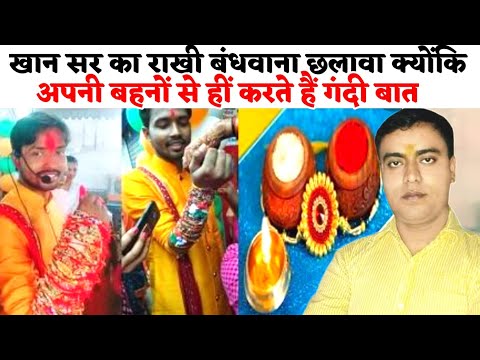 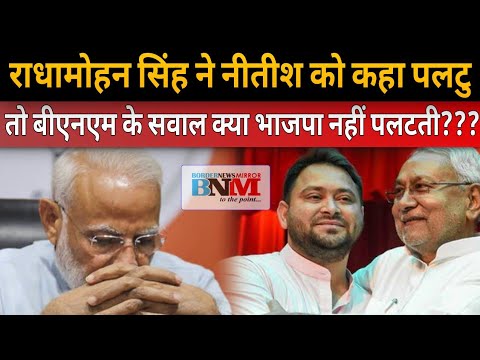 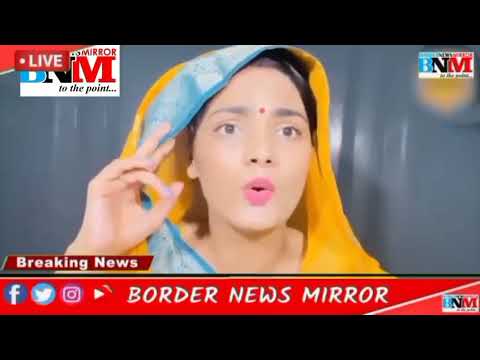