Reported By SAGAR SURAJ
Updated By SAGAR SURAJ
On 24 Jan 2023 22:14:29
Superintendent of Police (SP) Kantesh Kumar Mishra said that villagers’ initiatives will certainly bring revolution and the district will become free from liquor in days to come. This is a high time of community policing to save the society from liquor. Reason: village having 1200 souls turned out to be a lone ‘liquor free’ village in the district-thanks to a community policing backed by local police. “Now we get rid of the stigma of being the sole supplier of liquor to the villages in the proximities”, said Manoj Paswan-a villager of Chichurahiya.

All that triggered, when Station house officer (SHO) of Banjariya Police station Sandeep Kumar refused villagers, who would come to him to get issued character certificates for their different needs. He, however, issued in some cases but only after penetrating ‘pooh-pooh’ for their tags of being liquor traders.

Villagers took the rebuke of SHO on heart and resolved to get rid of this ‘Stigma’ of being a liquor manufacturer village. To save the village honour, they called up village Panchayat, which was attended by all villagers including liquor traders.

Although villages having 2.25 hundred households are dominated by the Sahani caste, some mixed caste habitants have also joined this illegal trade after the state was declared dry. As the geographically difficult terrain and dusty and criss –cross lanes impeded regular police patrolling in the village, gradually the whole village indulged in this trade posing a serious challenge before the district police and excise department.

A village representative Jaffar Azad Chaman told BNM that they formed a committee with representation of all caste and community people and run a mass awakening as well as night patrolling with traditional village arms like baton lathhis etc. The regular patrolling specially in secluded places and sprawling bushes in the village forced traders to stop this trade.

SHO Sandeep told BNM that ‘Now we have focused on Khaira Ghat and Ajgarwa village located in the proximity of Chichurahiya. Village head of Bahuari and a Sarpanch helped me to awaken the villagers.

Superintendent of Police (SP) Kantesh Kumar Mishra said that villagers’ initiatives will certainly bring revolution and the district will become free from liquor in days to come. This is a high time of community policing to save the society from liquor. 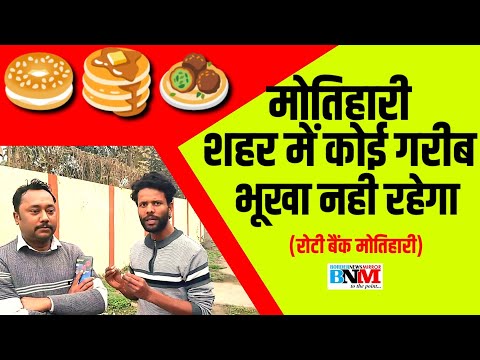 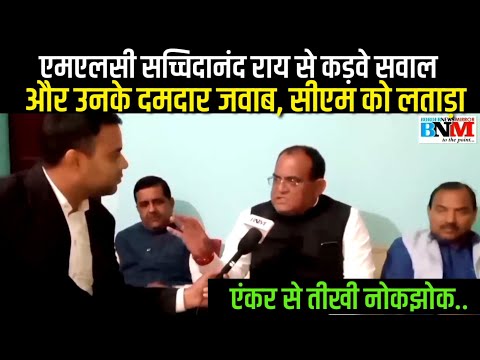 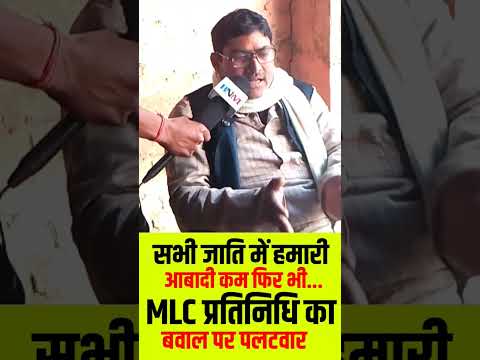 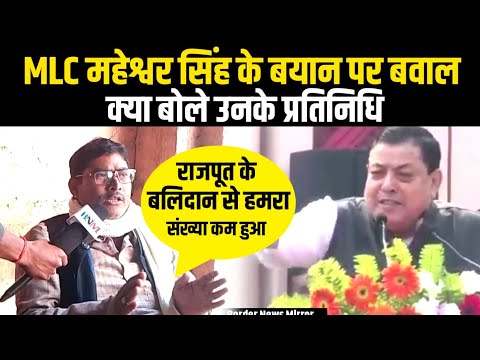 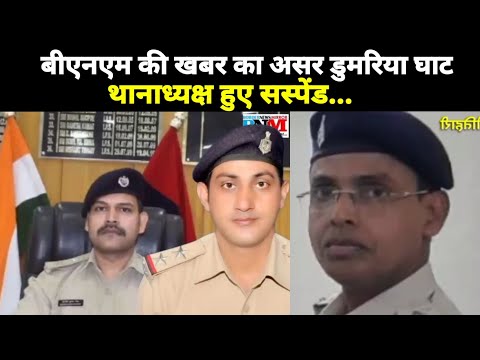