Reported By SAGAR SURAJ
Updated By RAKESH KUMAR
On 26 Jun 2022 21:11:31
The response was overwhelming with scores of students of Motihari engineering college, Mahatma Gandhi central university and other state run colleges and universities directly interacting with SP and his many deputy superintendent of police (DSPs) and other officials from civil side

MOTIHARI: ‘Coffee with SP’, a unique initiative undertaken by Motihari police was breaking stereotypes in policing and they are going the extra mile. It is IPS Kumar Ashish and his innovative ways to bring about changes in the society they serve. Over 1500 hundreds youths including most of the important faces in the city turned up for the event, which was organized in a newly opened auditorium on Sunday. District magistrate of East Champaran Shirshat Kapil Ashok inaugurated this 'much talked initiative' of IPS Kumar Ashish.

Amid youths’ rages followed by large scale of violence related to 'Agnipath’ scheme of Centre, the remarkable works of Motihari SP to motivate youths for their careers and for their future planning along with some successful cops in the district have set trends for others to emulate.

The response was overwhelming with scores of students of Motihari engineering college, Mahatma Gandhi central university and other state run colleges and universities directly interacting with SP and his many deputy superintendent of police (DSPs) and other officials from civil side. How to prepare for competitive examinations and setting the goal of life and achieving it- they learnt from successful people having cookies and drinking coffee.

While interacting with youths, DM shirshat Kapil Ashok told that such events will prove to be game changer in the ongoing crusade launched against liquor, SP Kumar Ashsih shared his story of struggles and obstruction in the journey of his civil service preparations.

‘Coffee with SP’- the idea is said to be conceived by SP Kumar Ashish was organized on ‘Antrashtriye Nasha Vimukti Diwas’. In the morning a “Jagrukta Dor” and painting competition was also organized. Planting saplings in police headquarter premises, police shows its environment friendly images.

Sadar SDO IAS Saurabh Suman Yadav, IPS Chandra Prakash, IPS Vinita Kumari, Areraj DSP Ranjan Kumar shed lights on each and every angle on the preparations of UPSC exam and ignited youths for their roles in making the nations. 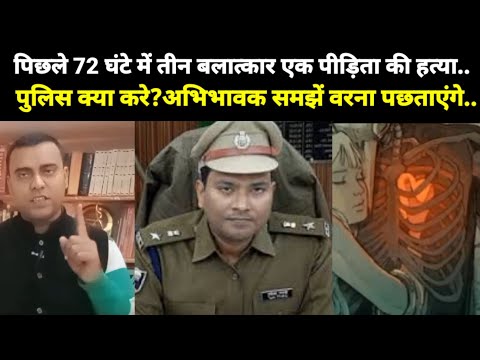 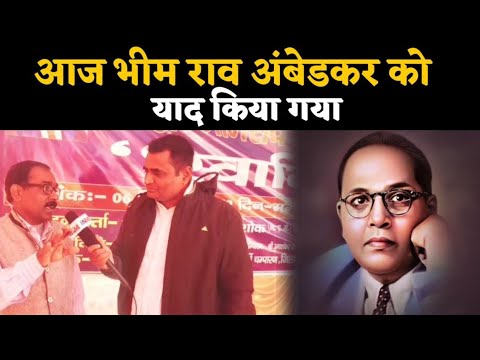 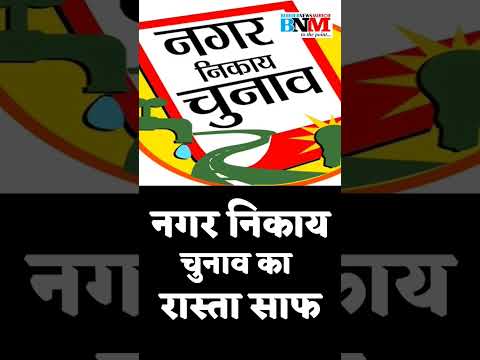 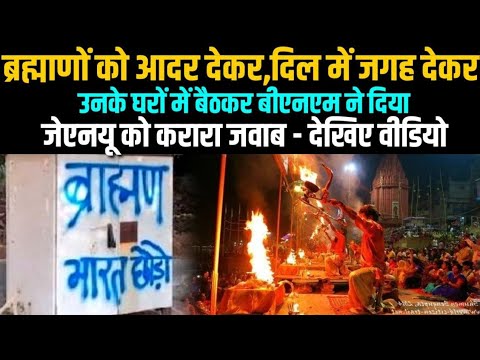 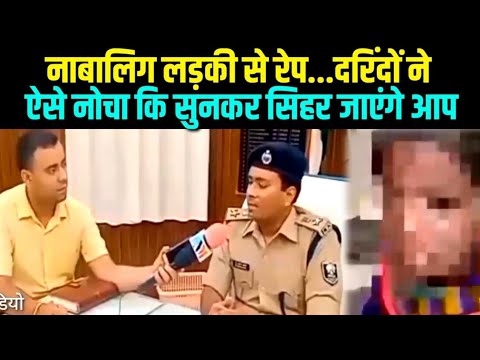